As per the Royal College of Dental Surgeons and Public Health Ontario, after March 21st, all health care facilities, including dental offices, must remain wearing face coverings, until further notice. 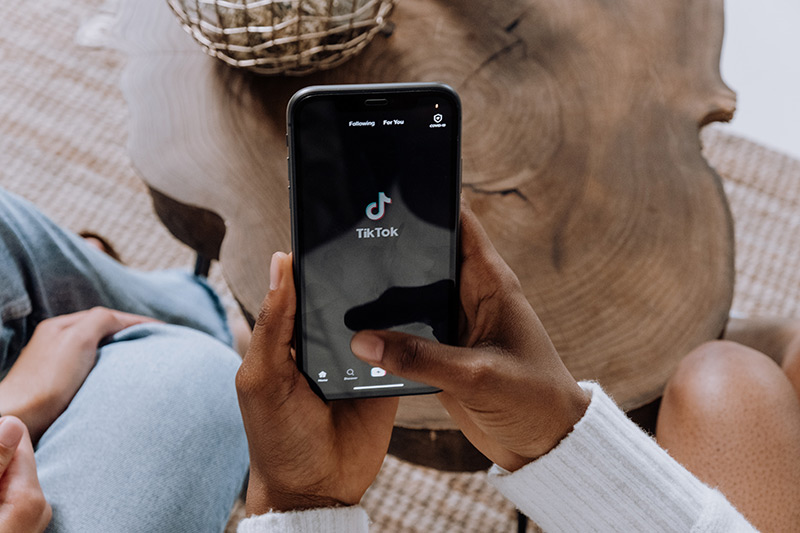 In recent times more and more individuals from outside the dental field are bringing forth oral health suggestions. While I am a believer in free speech and open dialogue sometimes there is only a small amount of knowledge, expertise and thought behind these recommendations. So I decided to provide some of my thoughts on these trends.

Charcoal seems to be all the rage – whether in paint or in healthcare. Charcoal in toothpaste is potentially damaging due to its abrasive nature. Brushing twice daily with abrasive products irreversibly wears away enamel leading to yellower (not whiter!) and more sensitive teeth. Charcoal in purported to be anti-fungal and anti-bacterial but this has never been scientifically demonstrated. Charcoal toothpaste may also contain very small damaging crystalline silica particles which may irritate your gums.

Not Rinsing your Mouth After Brushing

Most people brush for two minutes, spit then rinse. Some are now suggesting not rinsing in order to leave the toothpaste components on your teeth. Toothpaste that contains fluoride would mean fluoride is continually being swallowed all night – a negative in my view. Fluoride and other components of toothpaste can cause gastrointestinal nausea, abdominal pain and diarrhea. Fluoride is not considered essential to life.

Several recently released TikTok videos show young adults filing their own teeth. This trend by amateurs irreversibly removes enamel which can potentially lead to tooth fracture and sensitivity. Similarly, but even more damaging, filing ones own teeth to cover them with veneers is almost certainly going to lead to large problems.

Another trending idea is using homemade rubber bands and wires to correct malaligned teeth. Often these self taught orthodontists don't achieve much tooth movement (best case) and do it yourself braces can lead to innumerable problems (including bite abnormalities, nerve problems and enamel damage all possibly leading to tooth loss.) 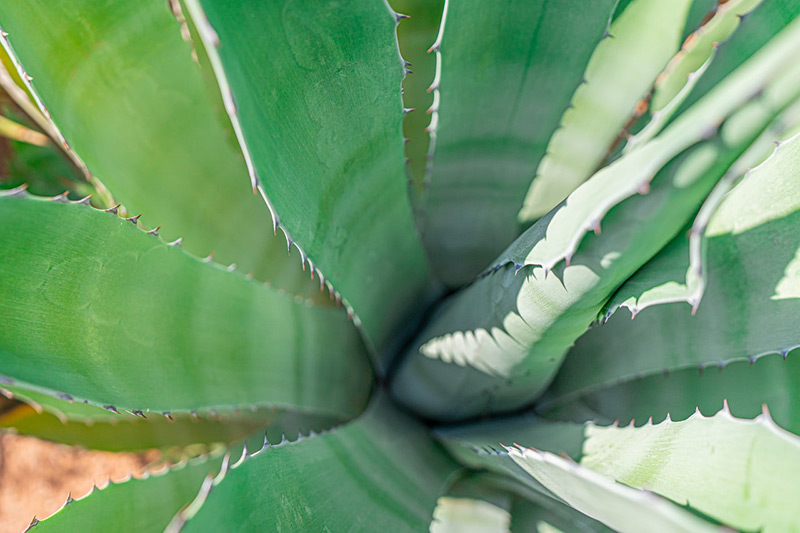 Lichen Planus is a common auto-immune, inflammatory condition most notably of the mucous membranes inside your mouth. Lichen Planus affects approximately 1% of the population (most commonly middle-aged females) and usually appears as white or red striated areas or erosive sores.

Often Lichen Planus (L.P.) is asymptomatic but more severe cases can cause burning, pain, or other discomfort. Severe cases of L.P. can also increase the risk for oral cancer.

Aloe Vera offers a natural alternative to corticosteroids. Aloe Vera (A.V.) contains healthy plant compounds like vitamins and amino acids, has powerful antioxidants from the polyphenol family and accelerates wound healing (which is why it is used as a skin protectant and topical treatment for first- and second-degree bums).

However, A.V. is a liver and thyroid toxin and should never be ingested. We recommend A.V. be used as a gel and any excess expectorated.

Aloe Vera gel when applied to Lichen Planus has been shown to be a superior treatment to steroid ointment. A randomized, double blind, placebo-controlled trail of 54 patients showed no serious side effects and a good response to A.V. in 80% of patients while only 4% of placebo patients had a good response. A.V. Gel can be considered a natural, effective treatment for L.P.

Glucosamine and The Temporomandibular Joint 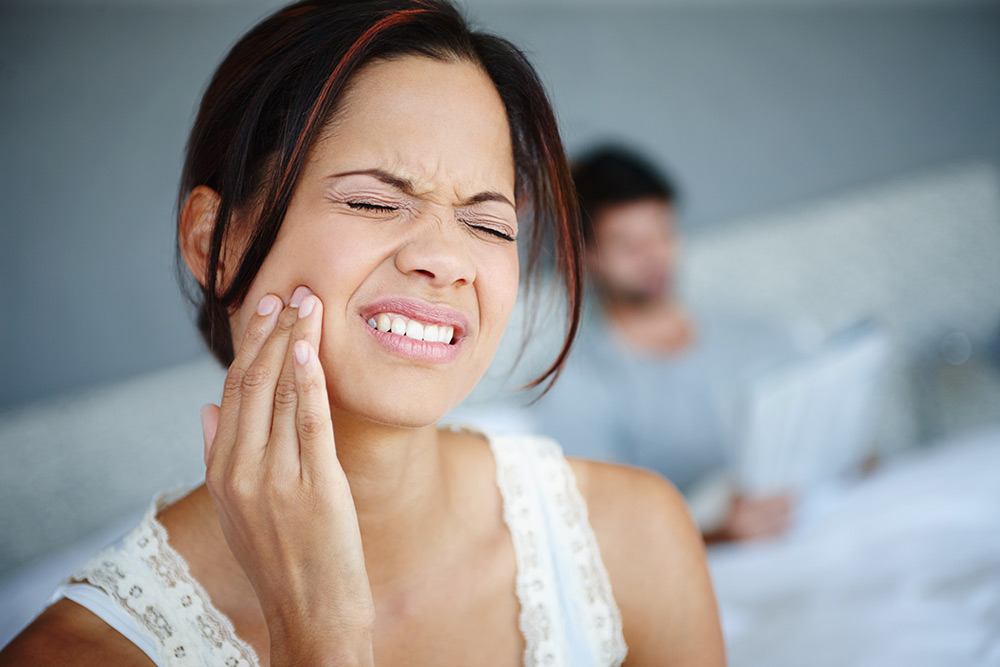 The temporo-mandibular joint (TMJ) is located in front of each ear, it opens and closes the jaw. The TMJ is the most complicated joint in the body since it provides both a rotary and a sliding movement. About 10% of the population suffers from temporomandibular dysfunction, pain in the jaw joint or facial muscles that control the jaw.

Glucosamine is often touted by natural healthcare practitioners to help alleviated joint arthritis. A new study comparing 1500mg of glucosamine daily to 1200mg of Ibuprofen daily for alleviating temporomandibular joint osteoarthritis symptoms shows promise. A 90 day treatment course of each showed positive outcomes (at least 20% decrease in TMJ pain and function) in 71 % of glucosamine patients and 61 % of Ibuprofen patients. As well glucosamine had a carryover benefit for several weeks not seen with Ibuprofen. This promising result means glucosamine, derived usually from shellfish, can often be helpful for TMJ symptoms without the deleterious side effects of NSAID (stomach ulcers, indigestion, increased bleeding times, headaches etc.).

Glucosamine is metabolized down to macromolecules, such as hyaluronic acid, which help in the growth and development of joint cartilage and bone. Glucosamine stimulates the growth of new cells and tissues and also reduces inflammation.

Generally glucosamine does not interfere with prescription medications and may be a good natural alternative to Ibuprofen for TMJ pain.

Should I Have My Mercury Fillings Removed? 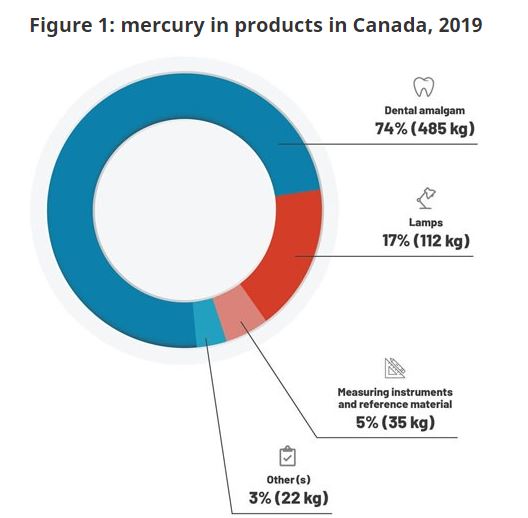 Mercury fillings are the most used type of cavity fillings, having been used across the world since the early 1900s. Many countries in the European Union have now banned the use of mercury amalgam fillings, but they are still widely used across North America and in other parts of the world. Their low price point makes them very popular, but the question remains: are they safe? And, if they’re not, should patients who already have mercury amalgam fillings consider having them removed? Let’s discuss.

What are mercury fillings?

The Canadian government reports that dental amalgam represents 74% of the mercury in Canadian products, however, the trend of importing these fillings that contain mercury is decreasing. In 2016, 1.5 million dental amalgam capsules were imported into Canada. In 2019, that number had dropped to 1.1 million. That’s a reduction of 25% over four years.

While many dentists and dental associations insist that these fillings are safe, it’s important to note that mercury amalgam fillings contain mercury, so they can expose people to poisonous mercury vapours which can lead to mercury toxicity. Mercury toxicity has been linked to tremors, dementia, autism, miscarriages and other serious health problems.

Luckily, mercury fillings are not the only options to treat your cavities. The team at Dentistry on Sheppard can also fill your cavities using fillings made of porcelain, ceramic or composite materials. And those options aren’t just for new fillings. Dr. Mark Cloth can comfortably and professionally remove your mercury fillings and replace them with one of these safer options.

Should I have my mercury fillings removed?

Mercury amalgam filling removal is a safe procedure that will reduce your risk of mercury exposure.

If you’d like to learn more about mercury fillings and the pros and cons of having your mercury amalgam fillings removed, call Dentistry on Sheppard today. Dr. Mark Cloth will assess your fillings, determine your level of risk, and discuss the procedure options that will work best for you.


If you have a questionwe would love to hear it!

The goal of our dental office is to provide our patients with the highest level of dental care in a comfortable and professional atmosphere. We take a proactive approach towards helping each patient achieve and maintain a beautiful and healthy smile.

We are committed to providing the highest quality dental care in a friendly, professional, timely manner in order to facilitate a healthy, comfortable beautiful mouth.